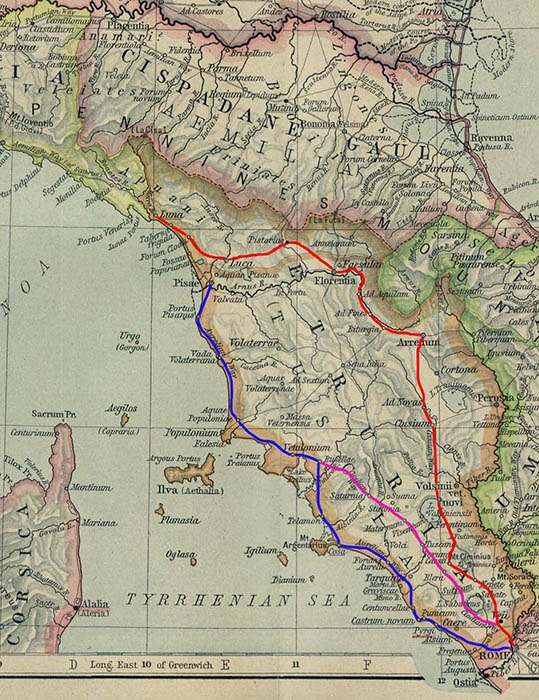 Via Clodia is an ancient high road of Italy.

Located between Via Cassia and Via Aurelia, it was built for commercial trading with colonies settled in Etruscan lands.

It is said that it was originally given the name ‘Via delle Terme’, road of the thermal springs, because it passed through multiple locations with hot springs, and because it terminates in Saturnia.

Its real origin remains unknown, though it’s commonly thought that it was a Roman road built over the remains of an older Etruscan route. It is believed to have existed at least since the third century B.C., but the paving stones remain visible to this day. Its original path was most likely used by the Romans to conquer the Kingdom of Etruria.

Via Clodia crosses through Saturnia and through our land, where its sizeable travertine slabs are clearly visible.

Those slabs, that were moved and found again in neighbouring fields, have been collected and used for the paths surrounding the Casale, the Farm-House, and the Borghetto, the Little Hamlet. 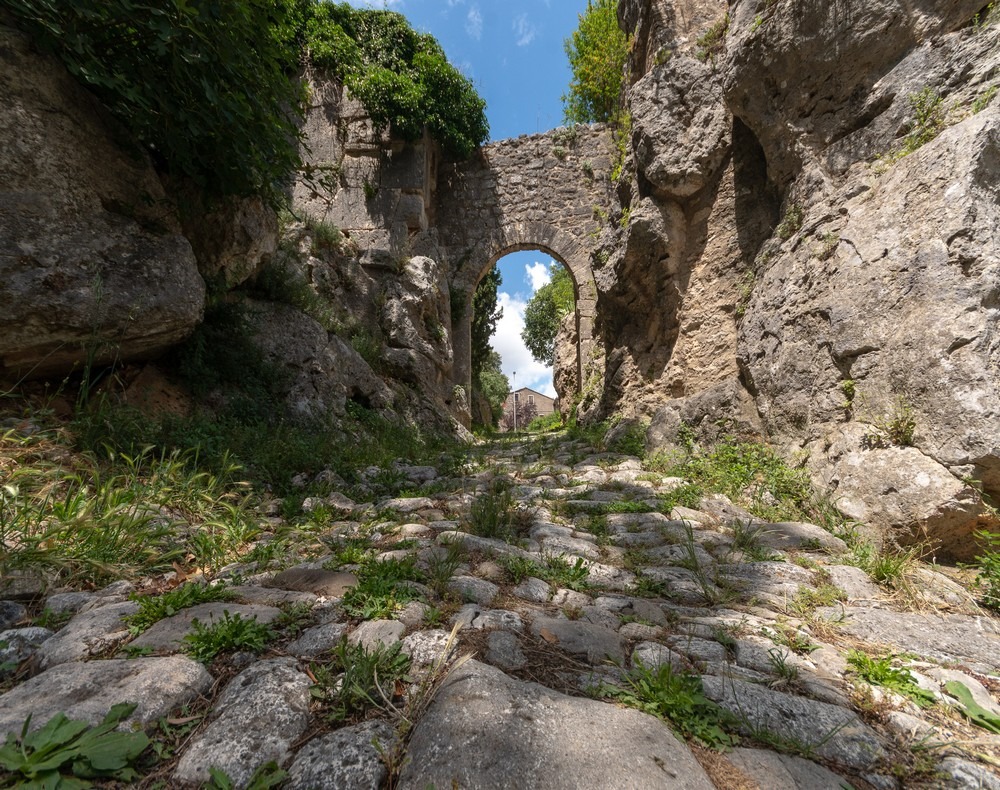 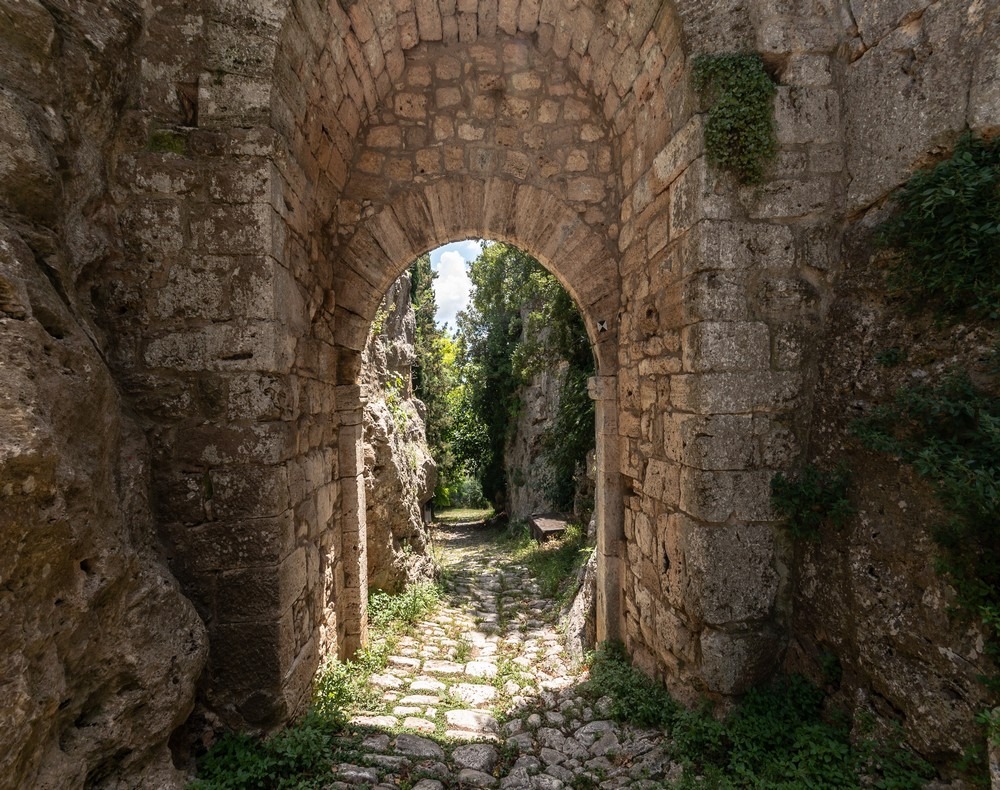